Here's where you can find all you need to know about statutes - how they work, how they're published, and how to cite them

Back in the day, before the Internet, the people were advised about the creation and amendment of laws by their government through paper publications.  However, it took (and still takes) an extraordinary amount of time for a law to be published after its enactment.  As such, there are three steps to the official publication of a law.

Remember - It’s the SAME LAW. It's language has not changed.
It's just "printed" in different ways.

What About Online Versions of Laws?

Online, internet versions of the statute (even those you get by paying for them, such as from Westlaw Next or Lexis Advance) are often (but not always) NOT the official or authoritative source to which you should cite or rely upon.

In order to be sure, check the rules for citation and official sources of law in the particular jurisdiction in which you are researching.

The Statutes in the Stacks 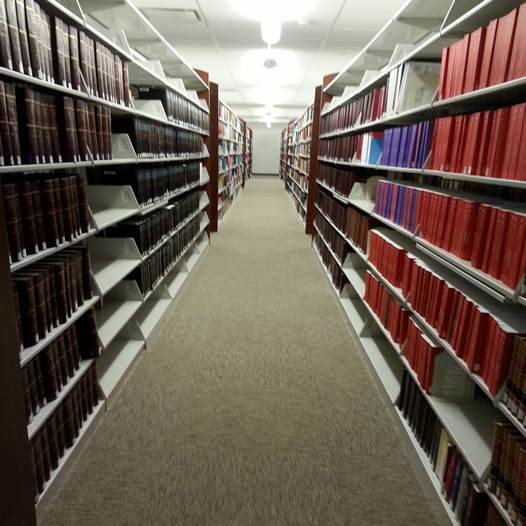 Which Types of Published Laws are Primary Sources?

All statutes are primary sources of law.

Which Types of Published Laws are Authoritative Sources?

A slip law remains the authoritative publication unless and until the session law is printed.  Once the session law is printed, most often, that is considered the authoritative version of the statute.  If there is any difference in the language of the statute as found in the Session Laws from the language as printed in the Code, the Session Laws trump.  For a more detailed explanation and the how and why of this, click to view this blog post from the Library of Congress: When There is a Difference Between the U.S. Code and the Statutes at Large, the Statutes at Large Controls.

Which Type of Published Statutes are the Official Sources?

You should check each jurisdiction to determine which is the "official" version of each statute to which you should cite, as the official version varies by jurisdiction.